Meskwaki, GMG both net one on South Division squad 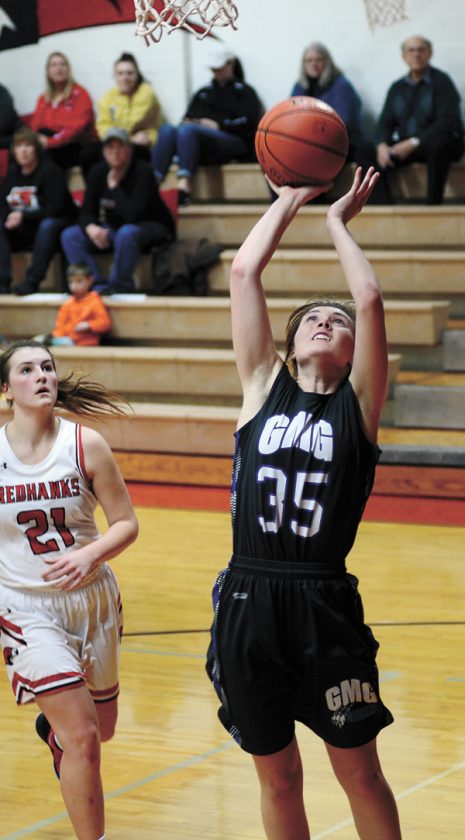 Meskwaki junior Payton Tahahwah and GMG senior Kelsey Vaverka were both named to the all-Iowa Star Conference South Division first team. Both girls were second-team selections a year ago.

Tahahwah had 129 total points scored in Iowa Star South play, the third-best in the division. She was also second in the division in blocks with 16, third in rebounds with 84, tied for third in steals with 37 and fifth in assists with 29.

Vaverka, who was a unanimous selection, averaged 12.9 points in Iowa Star South games, which was second behind Faith Vincent from Colo-NESCO. Vaverka was also second in steals with 38 and she averaged 6.2 rebounds per game to lead the Wolverines.

Both GMG and Meskwaki had second-team selections as well in Warrior senior Abigail Iron Shell and Wolverine senior Zoe Duncan. Joining those two on the second team was North Tama sophomore Rylee McLean. Duncan, who was an honorable mention last season, averaged 7.2 points per game in Iowa Star South play. She was second on the team with 18 steals and second in rebounds with 54, behind Vaverka in both categories.

Iron Shell earned her first all-conference honor by averaging 9.7 points in Iowa Star South games, and she was second on the team and sixth in the conference with 28 assists. Iron Shell was also sixth in rebounds with 62 total boards. 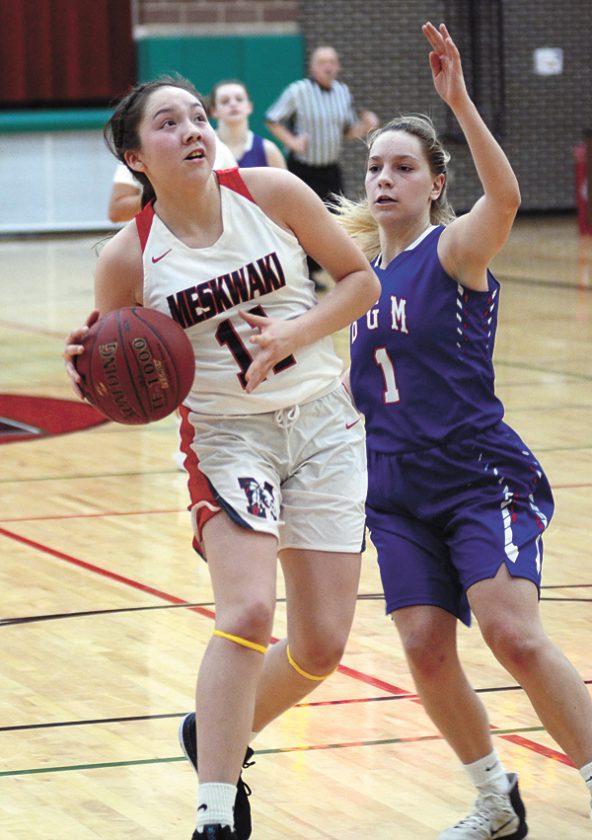 McLean also got her first all-conference nod by leading the Redhawks with 7.1 points per game in Iowa Star South play. She was also fourth in the division in rebounds with 73, and she was tied for fourth in blocks with 7.

Navarro was an honorable mention a season ago as well, and she actually led the division in total points scored with 137. Navarro was also fifth in steals with 33.

Dieleman, who got her first all-conference honor, averaged 7.8 points per game in Iowa Star play.

Kopriva, who also earned her first all-conference selection, averaged 4.9 points per game in conference play and she led the Redhawks with eight 3-pointers. She also had a team-high 11 assists and was second in steals with 24. 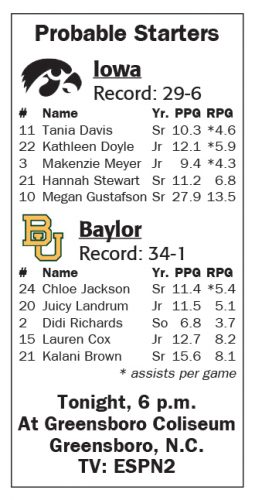 When the Marshalltown girls soccer team kicks off against Pella on Monday to start the season, there will be a new . 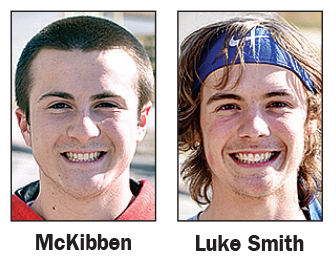 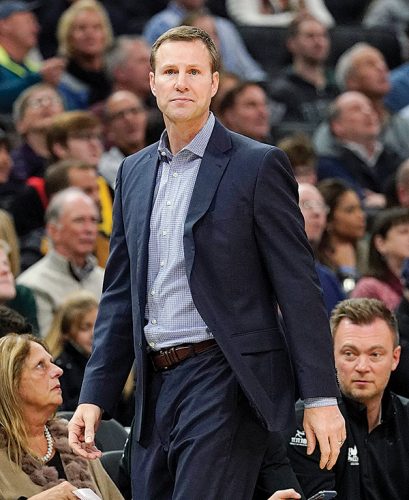 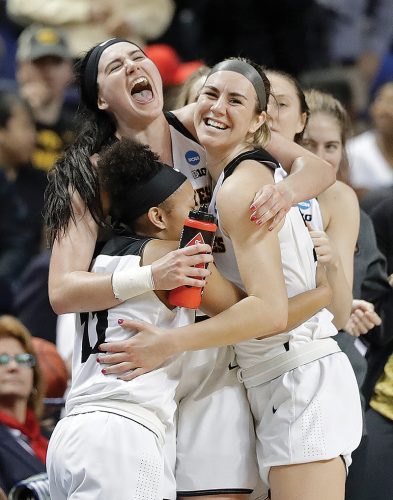